Welcome to Dylan O’Brien Online your oldest & best fan source for everything about the amazing Dylan O’Brien! Best known for his role as Stiles Stilinski in MTV's Teen Wolf. You may also know him from movies such as The Maze Runner Movie Series, The Internship, High Road & many other movies. You’ll find the latest news, high quality photos and media on Dylan. Check out the site and please come back soon.
2013 – New Girl
Dylan as The Guy

After going through a rough breakup, awkward and upbeat Jess (Zooey Deschanel) moves in with three single guys. Intelligent and witty Nick is an underachiever who took the bartender off-ramp on his road to success. Schmidt obsesses over his social standing and looks at Jess as a personal project. Winston is a competitive former athlete who, after realizing he will never become a pro, moves into the loft. Together with Jess’ best friend, Cece, they bond to form an unlikely, and dysfunctional, family. 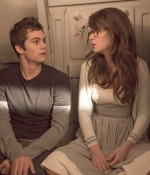 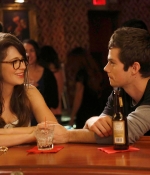 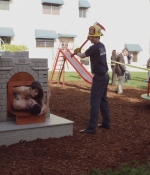 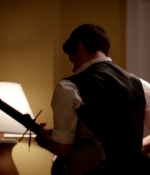