Welcome to Dylan O’Brien Online your oldest & best fan source for everything about the amazing Dylan O’Brien! Best known for his role as Stiles Stilinski in MTV's Teen Wolf. You may also know him from movies such as The Maze Runner Movie Series, The Internship, High Road & many other movies. You’ll find the latest news, high quality photos and media on Dylan. Check out the site and please come back soon.
Gallery Update
Gallery Update: “Deepwater Horizon” Stills
September 17, 2016 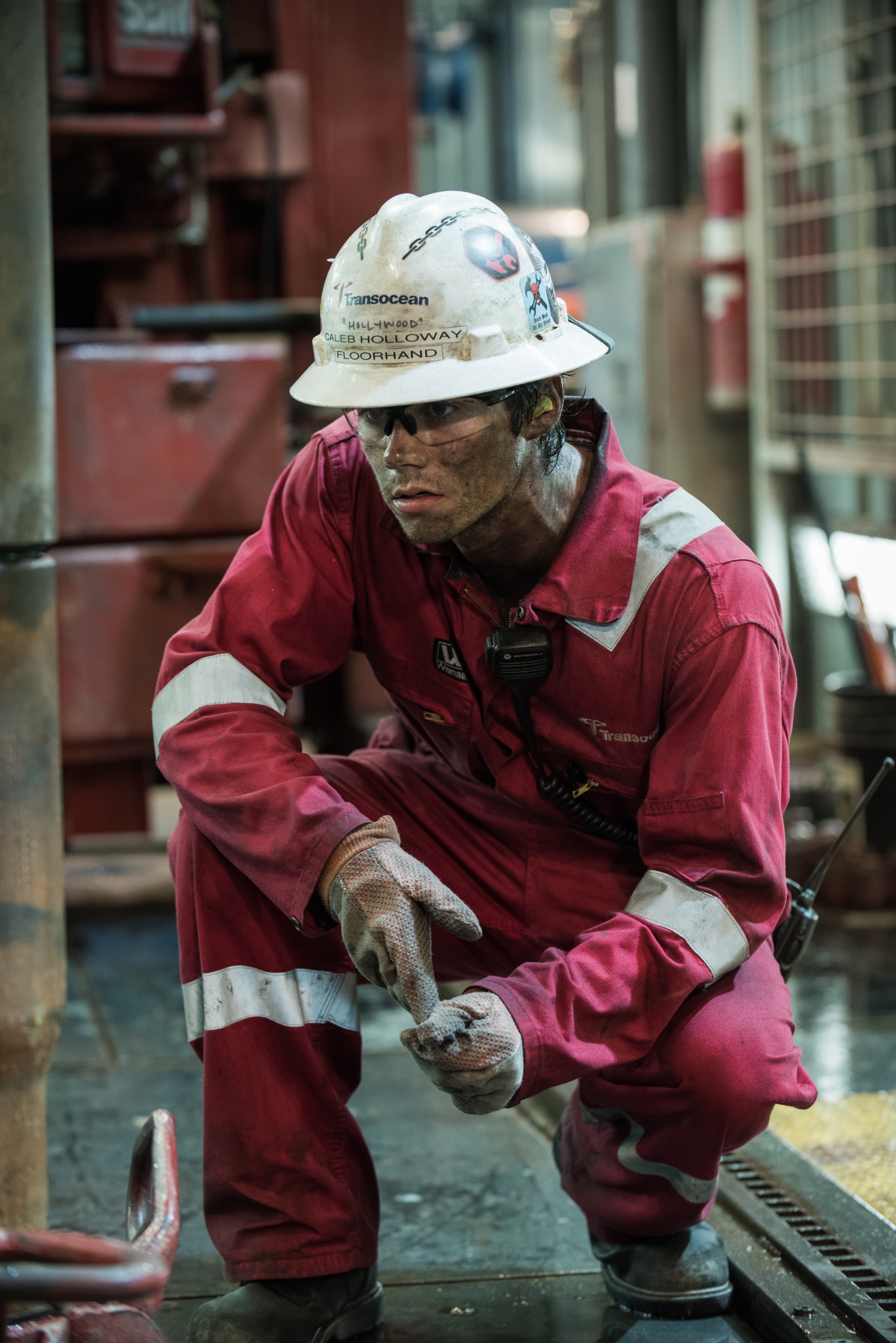 2 additional movie stills from Deepwater Horizon have been added to the gallery. Don’t forget that the U.S premiere of the movie is September 30th! 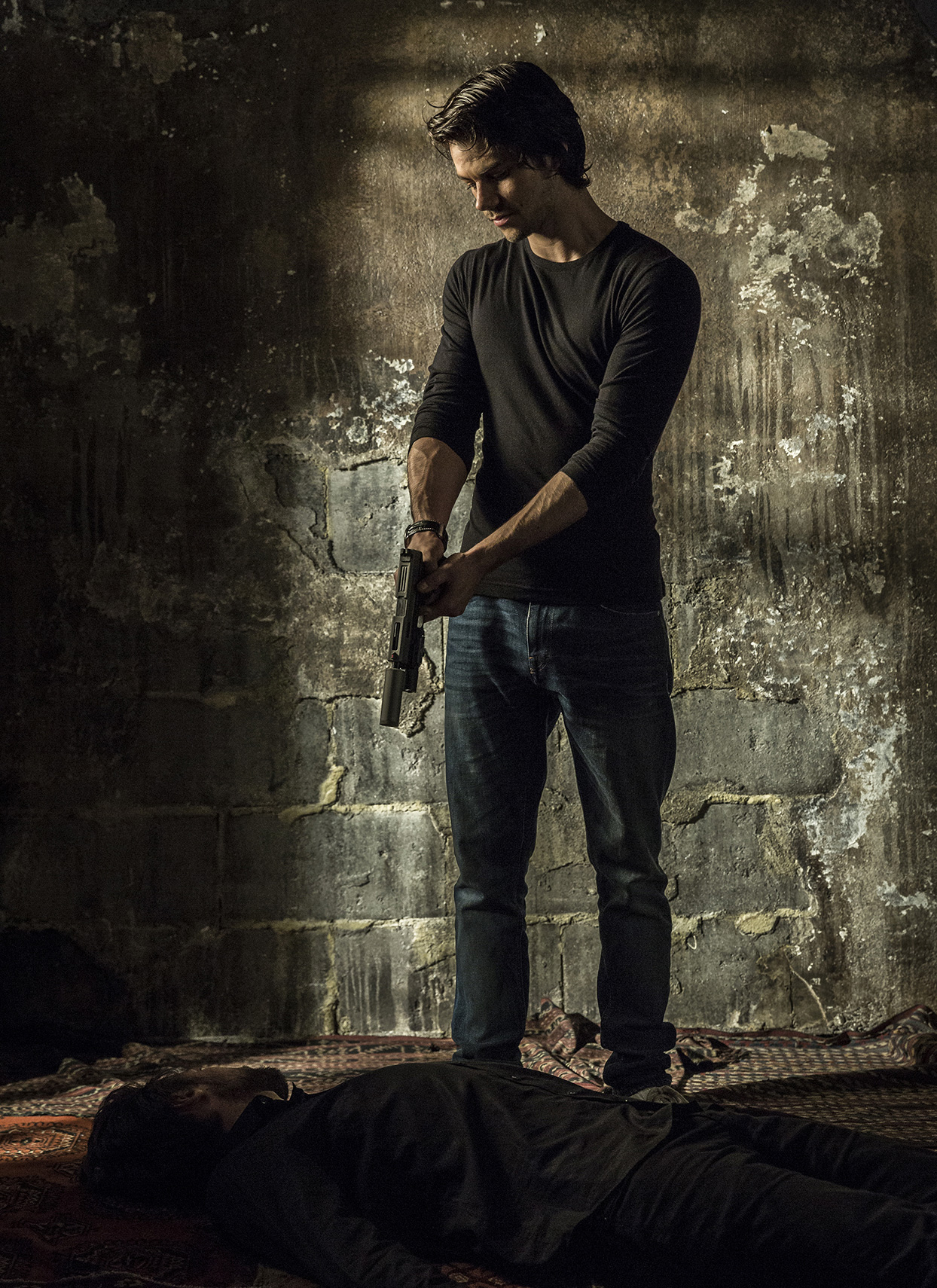 The first images of Dylan as Mitch Rapp in American Assassin have been released. 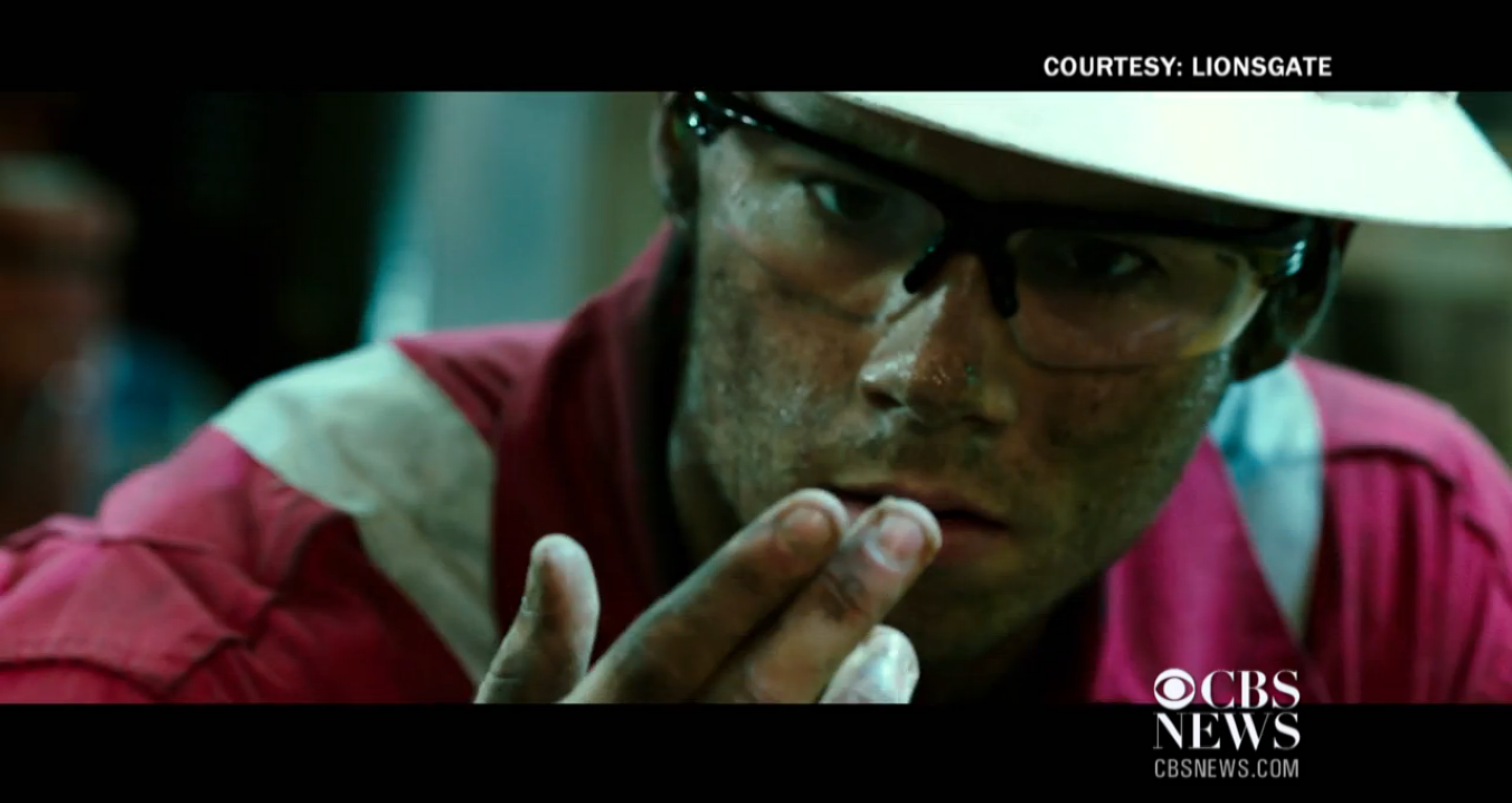 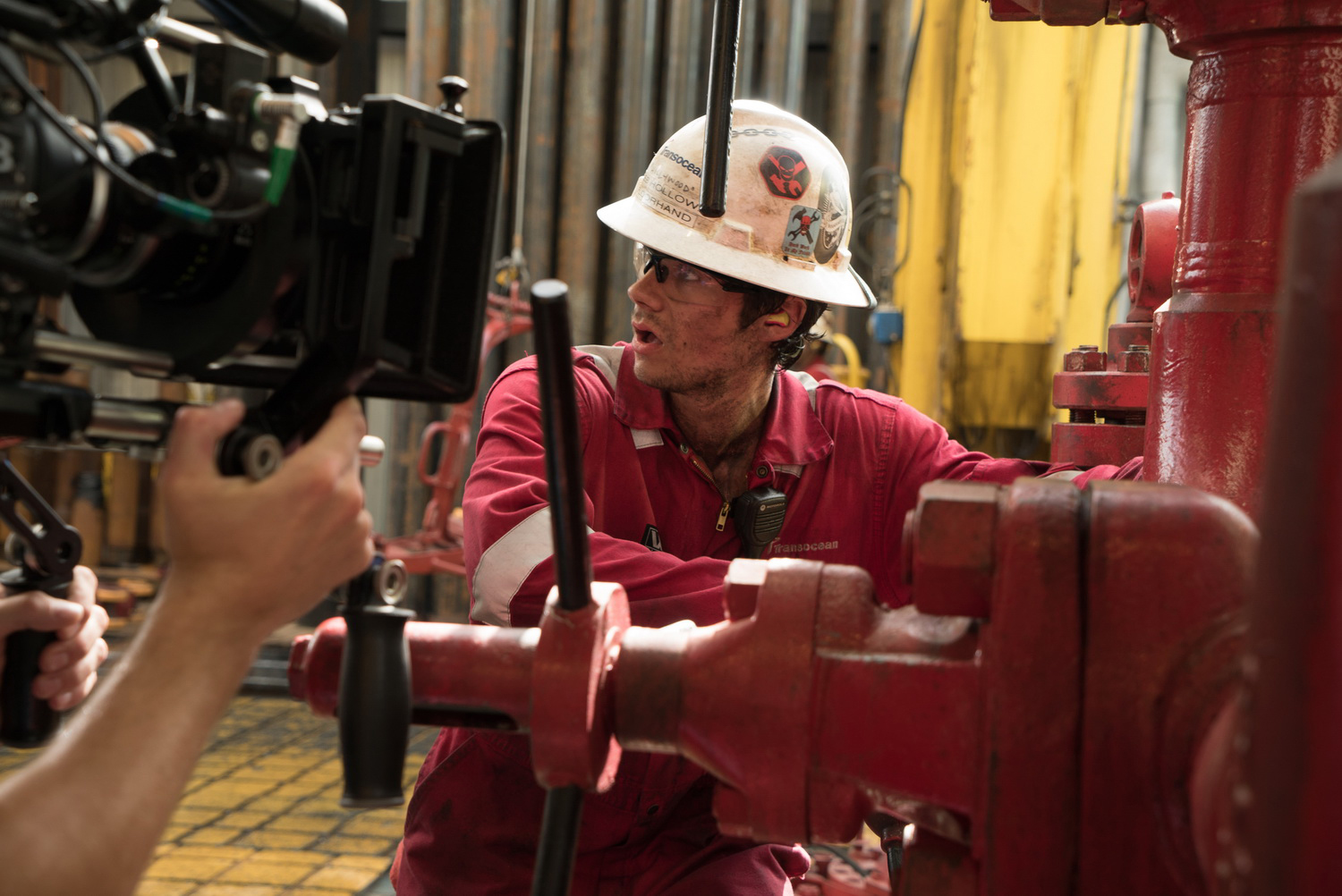