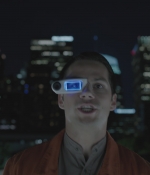 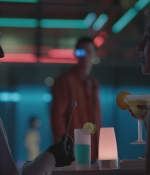 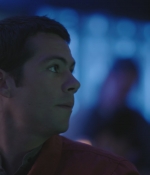 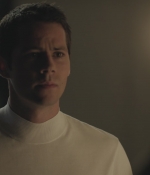 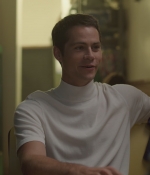 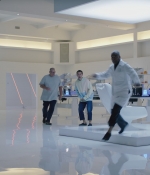 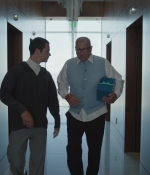 I’ve updated the gallery with over 150 photos of Dylan attending the world premiere of Bumblebee. It was announced last week that Dylan is giving his voice to the titular Autobot in the Transformers prequel. 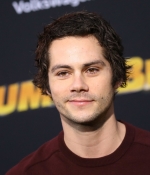 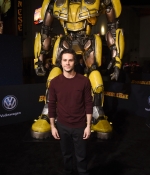 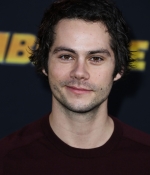 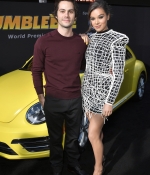 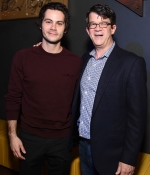 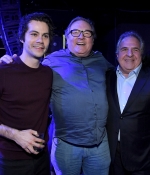 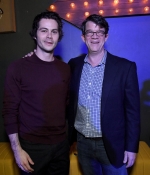 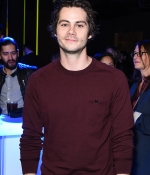 I’ve updated the gallery with photos of Dylan attending a special screening of “Slenderman” in Los Angeles yesterday. 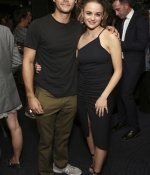 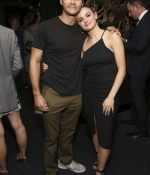 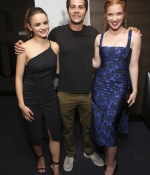 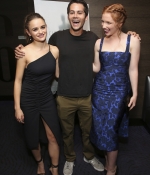